Software Engineer Specializing in iOS. I write about programming, productivity, and occasionally tech.

Jeff MorhousFollow Jeff is a Software Consultant specializing in iOS development. He enjoys making new things, fixing old things, and learning from everything.

Switching From iPad to iPad Pro 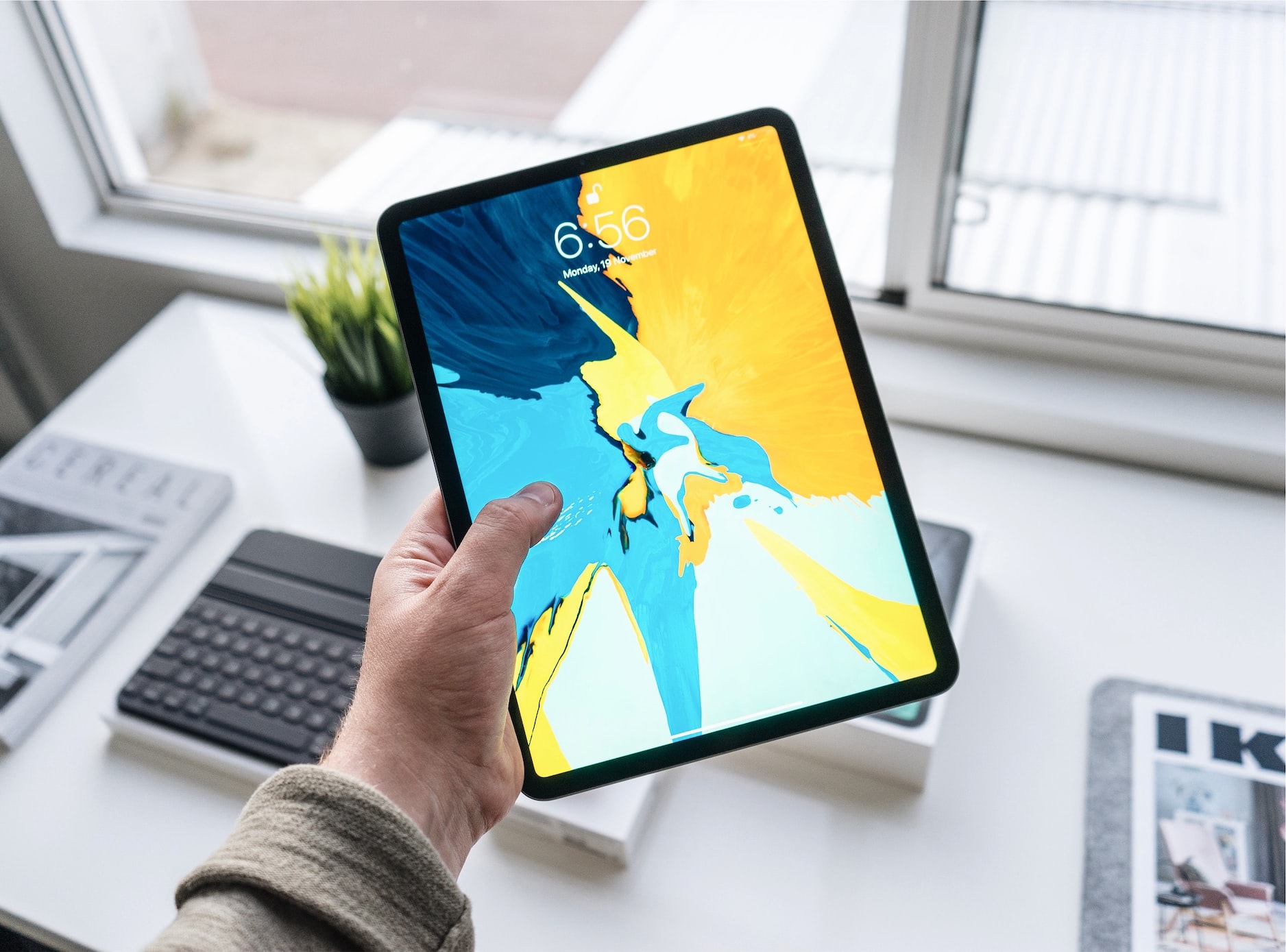 I’ve been using an iPad for about 3 years, and I absolutely love it. Too often I hear tech-enthusiasts blast it as an underpowered toy computer for grandmothers — and wow is that underselling it. For the most part, I’ve used my iPad as a leisure device. Since most of my work and education is done on a computer, it’s nice to feel a little separation when I want to unwind with something digital. The more I used it though, the more likely I was to reach for my iPad for professional tasks. When my college went 100% online back in March, it became a precious part of my workflow. Since I almost use my iPad more than my computer (except on workdays.. 8 hours of screen time is plenty), I made the jump over to the iPad pro.

To be honest, there aren’t dozens of selling points to go with an iPad pro over the regular iPad, especially since the base iPad now supports Apple Pencil. But I’m still glad I did it! There are however inarguable improvements that make the iPad Pro a joy to own and use for leisure, work, and school.

The Apple Pencil 2 is no doubt better than the original. For some reason, the base iPad is only comparable with the original Apple Pencil. They really listened to every complaint about their first generation pencil and solved pretty much all of them. For starters, this generation of the pencil magnetically attaches to the side of the iPad Pro for super convenient storage and charging! Beyond that, the pencil is no longer completely round. Since it sports one flat edge, the pencil is less prone to roll off the table onto the floor. You make think that’s a minor issue, but I can testify that my Apple Pencil 1 would roll onto the floor during a lecture at least a few times a week. In the “real” pencil world, you’d be hard pressed to find one that is completely round. Lastly, the pencil has a touch sensor, which apps can customize to allow actions (like tool switching) with just a tap on the side of the pencil.

This right here is a crowd favorite. The original iPad (and every iPhone to date) charges with Apple’s proprietary “Lightning” connector. The iPad Pro on the other hand uses the ubiquitous “USB-C” connector that’s become popular on smartphones, computers (including MacBooks), and tablets around the world. Again, a very small but welcome improvement. If you’re wondering why it matters, I can now leave the house with my iPad and MacBook, and 1 cord to charge them both.

The screen size and lack of bezel is the first thing you’ll notice if you put an iPad and a Pro next to each other. The iPad I switched from was a 10.2 inch, while the iPad Pro I switched to is an 11 inch. This doesn’t seem like a lot of difference on paper, but the trimmed bezel makes it feel like a whole different class of device. Combine this with the square edges (as opposed to rounded on the base iPad), and it’s easy to see the iPad Pro in a class of its own.

So in less technical terms, the two iPads have the same resolution, but the Pro comes with an optionally brighter display that is also laminated and reduces glare. The difference here is marginal, but it’s definitely noticeable and worth mentioning.

I actually had no idea of this until I was watching Netflix on the iPad Pro one evening. The base level iPad has some speakers on one end of it, and they’re nothing to write home about. (the reader may note that here I am, writing about it 🤷‍♂️). On the other hand, the Pro comes with 4 speakers. When holding it in landscape mode, there are 2 speakers on each side of the device. I can’t imagine taking much advantage of this serendipitous stereo discovery, but it’s another subtle difference that separates this iPad into its own class.

The base level iPad comes with Touch ID, a fingerprint sensor used to unlock the iPad and authenticate for various transactions. But much like newer iPhones, the iPad Pro comes with Face ID, which lets you authenticate by just looking at the iPad. Am I lazy for loving this? Maybe, but it certainly makes using a password manager the easiest thing in the world.

No one really knows why LiDAR was included in this years revision of the iPad Pro, but no one is complaining. LiDAR is an additional sensor that acts like radar but uses lasers. Already, this enables the device to deliver next-generation augmented reality experiences. Not many apps take advantage of this yet, but consider this a future-proofing hardware enhancement. Already, apps like Ikea let you see how furniture would look in your house. While this experience is delivered on most iOS devices, the LiDAR sensor makes them darn close to flawless.

The iPad Pro definitely deserves it’s “Pro” name, even if it’s not obvious at first glance. All of these subtle improvements over the base model really pull together for a best-in-class experience. I definitely won’t tell you which iPad to buy, but I’m super happy with the Pro 😉

« Switching To The Brave Browser